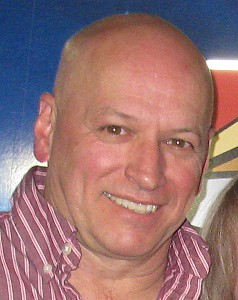 Bob Arrigo's exceptional artistic talents were first recognized at the age of 16 as the "Most accomplished art student on the school" winning him a scholarship to study fine arts in Toronto being the youngest student in the school. After three years of fine tuning his gifts under some of Toronto's most gifted artists including renowned Canadian artist Doris McCarthy, Bob invested three more years at Oakville's Sheridan College studying Animation and Cinematography. His arts career has been diverse to say the least, establishing a graphic design company back in 1979 that he still oversees today. He has hand painted several full size (30' x 40') wall murals in Toronto's city core. Bob's graphic design work has been featured in the two largest industry trade magazines in the US and his paintings have shown in galleries coast to coast in Canada as well as some southern and west coast states in the US. His work can be found in private and corporate collections in Canada, the US, the UK and Russia. Bob is an emerging Canadian Impressionist.

The Scents of Autumn

And The Light He Called Day 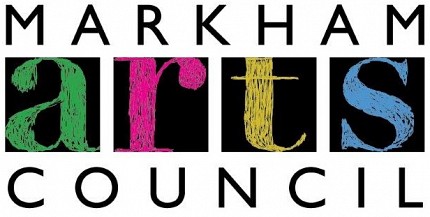